Imagine being accepted into one of the world’s most prestigious art schools to find yourself locked in a room, where no one would speak to you. This is exactly what happened to 27 students at St Martin’s School of Art.

In 1969, four tutors at Saint Martin’s School of Art in London initiated a radical set of circumstances in the teaching of sculpture. Students in the so-called ‘A’ Course were placed together in a large white room, locked from the inside. Projects were set by the tutors, often only by written instruction that specified what they could not do, not what they were required or assigned to do. Students were not permitted to speak to each other or their instructors while in the Locked Room. Instructors gave students no feedback or evaluation. Discussing the course outside the Locked Room was discouraged. Not surprisingly, this approach was controversial; at one point, external assessors, including renowned educational theorist and professor of Socio-Linguistics Basil Bernstein, were called in to confirm that the students were not harmed under this unusual regime. More than 50 years later, this interactive exhibition opens the door to the locked room to explore, reflect upon, and find out what really happened on this now notorious course. Viewers will be able to engage with many of the so-called projects to understand this critical pedagogy and consider how the locked room affected both the production of art and the means through which students on this radical programme began themselves to interact with each other, set their own projects and eventually evolve their locked room experience and practice through a private limited company they called Manydeed.

The Locked Room challenged the notion of a canon and the idea of an academy, and questioned the very act of instruction, proposing a pedagogy that instead predisposed students to critically engage with their own experiences and become the authors of their own learning. Its radical approach continues to reverberate in art education.

Rozemin Keshvani is an independent curator, writer, and archivist. Previous exhibitions include Exploding Utopia and Aftershock – The Grammar of Silence. She is the co-editor of Better Books: Art Anarchy Apostasy and the author of several works on sculptors, including Adam Barker-Mill, Gustav Metzger, Gary Woodley, and Werner Schreib. She is currently studying Aesthetics and Art Theory at the Centre for Research in Modern European Philosophy. 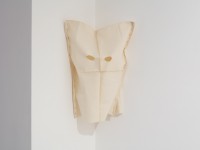 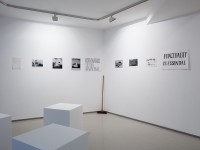 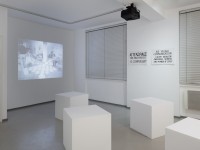 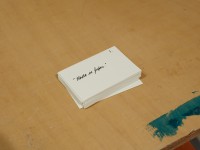 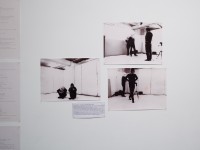 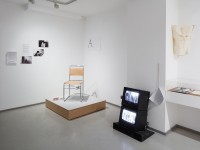 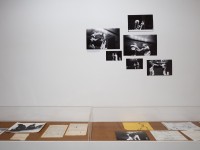 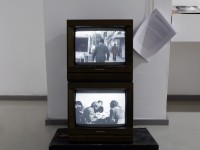 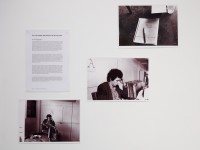 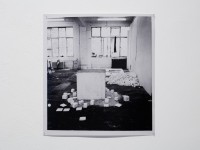 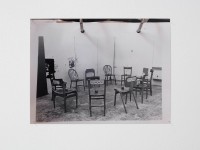 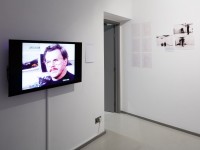